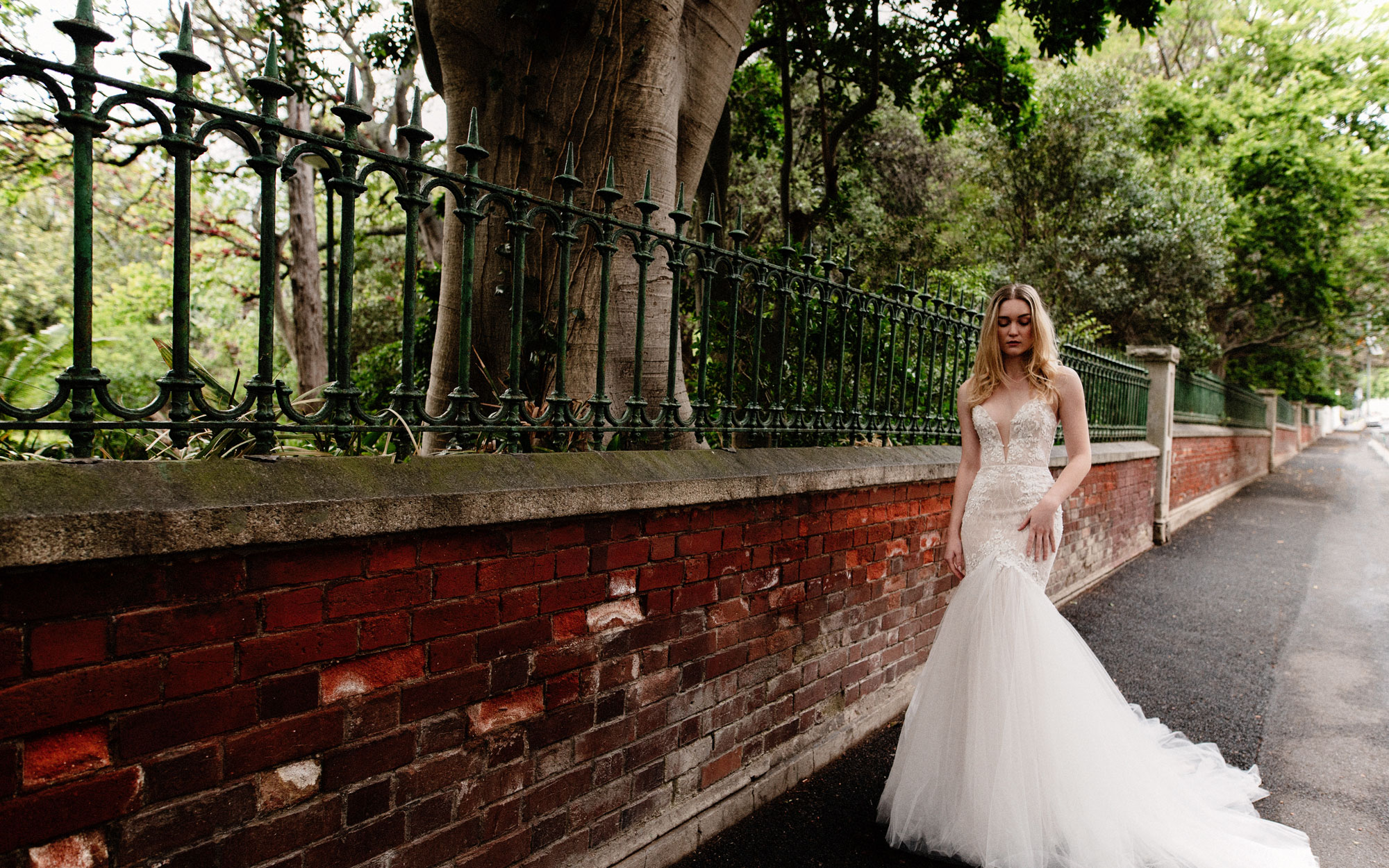 Known for high fashion couture, South African designer Kobus Dippenaar launched the Anna Georgina bridal collection in 2012 to an international audience in London. One of South Africa’s most loved and established fashion designers, Kobus was best known for his couture evening and bridal gowns – until Anna Georgina.

A tribute to his mother, the bridal collection grew out of Kobus’ desire to take haute couture fashion and make it more accessible. Much of haute couture isn’t wearable, and that was what Kobus sought to change. Anna Georgina showcases the very best of Kobus’ runway designs with garment construction that makes each wedding gown fit perfectly.

The collection also grew out of the belief that each woman has a beauty that is her own, an essence that deserves recognition. Having designed dresses for women for 30 years, Kobus says that one of the most underplayed aspects of women is their inherent power and beauty, often unrecognised by the woman herself.

The Anna Georgina collections explore the play between masculinity and femininity, between structure and fluidity. Full skirts contrast with boning and corsetry, while Swarovski elements twinkle against figure-defining lines. The creations draw on the linear textures of silk dupoin, the old-world magic of lace, the sensuousness of silk charmeuse and the lightness of tulle. Vogue colours include blush, pale pinks, ivory and gold, nude and champagne.

“Dress powerfully, be powerful, and don’t underestimate the power of the feminine,” says Kobus. 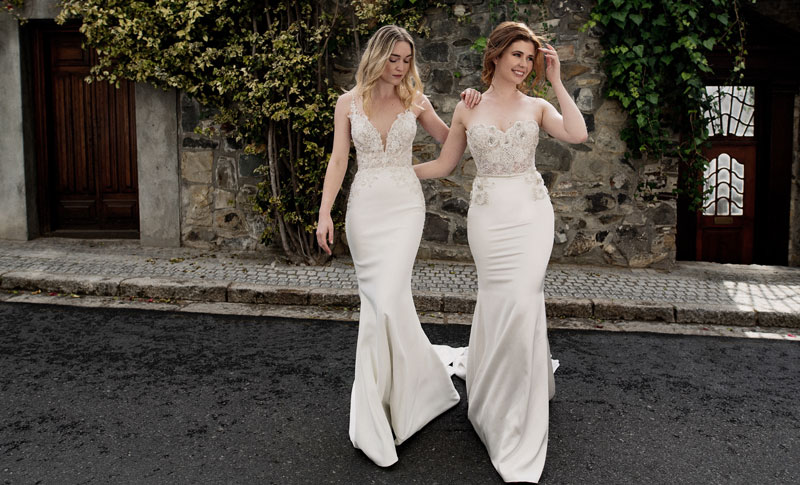 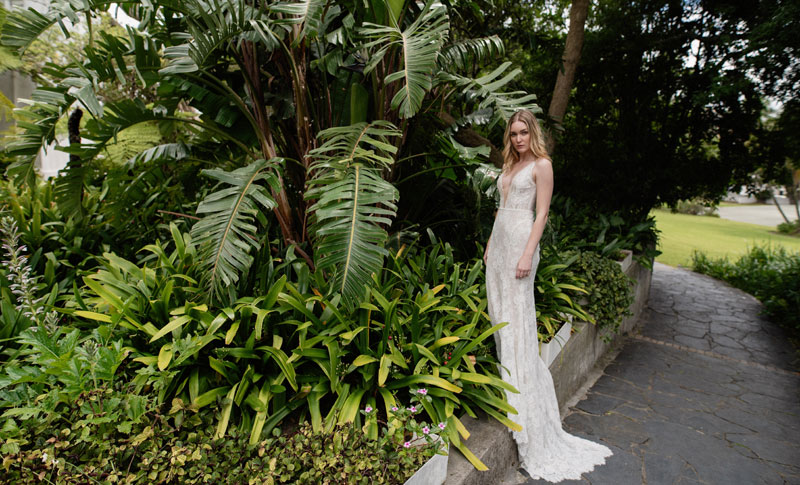